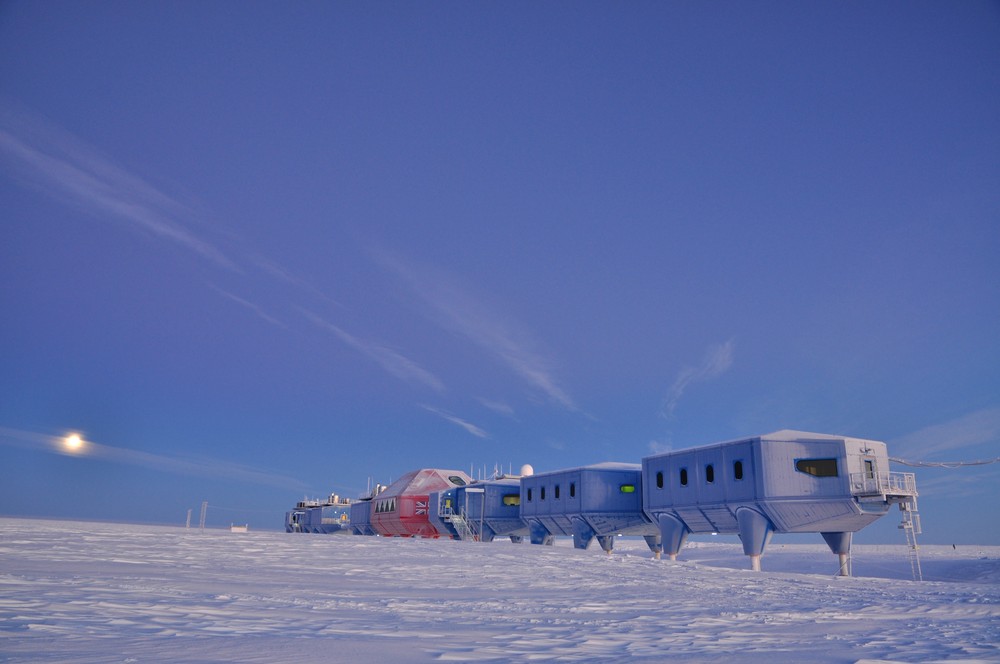 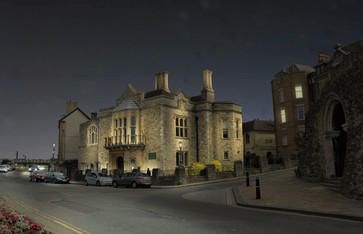 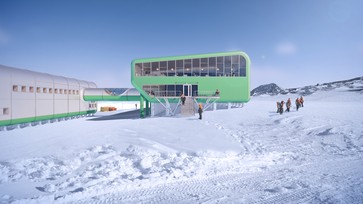 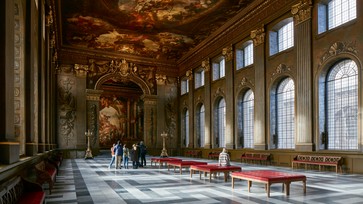 The project for the Conservation of the Painted Hall has won four design awards in the last month.

Firstly the scheme won a Professional Award from the UK Chapter of the American Institute of Architects, shortly followed by the accolade of 'Conservation Project of the Year' at the Museum and Heritage Awards. More recently the scheme was the recipient of an RIBA London Award for Architecture as well as the prestigious accolade of  'RIBA London Conservation Project of the Year'. 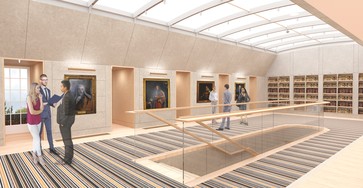 Following a competitive tendering  process we are pleased to announce that Sir Robert McAlpine Special Projects have been appointed as the main contractor for the multi-million pound redevelopment and refurbishment of the Treasury and Hall which we have designed for the Honourable Society of the Inner Temple. 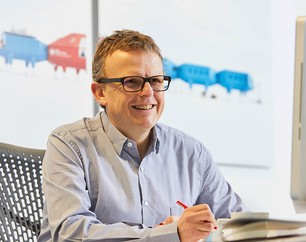 The Conservation of the Painted Hall, designed by HBA for the Old Royal Naval College, has won the New London Architecture Award for Unbuilt Conservation Project 2018. Work is currently on site and the Painted Hall and undercroft will reopen to the public in the Spring of 2019. 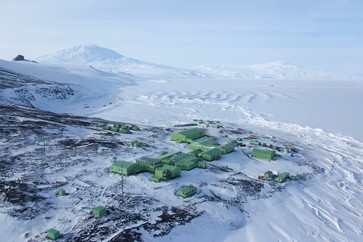 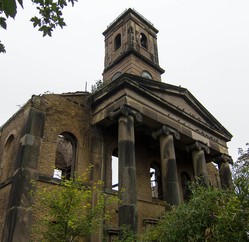 HBA back in Kent with a new design competition win

Hugh Broughton Architects are delighted to announce that we have won the commission for the restoration of the Grade II* listed Naval Church at Sheerness Dockyard in Kent.

Hugh Broughton Architects – working with conservation specialist Martin Ashley Architects – will draw up plans to restore and convert the ruined Neoclassical landmark into a new flexible business space, restaurant and exhibition area for a large model of the historic harbour. 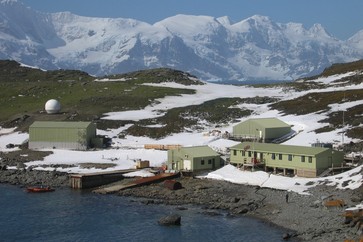