The Painted Hall in the Old Royal Naval College is part of the great assembly of buildings designed for Greenwich Hospital by Sir Christopher Wren in 1696 with significant parts executed by Nicholas Hawksmoor and Sir John Vanbrugh. The Grade I Listed Painted Hall, decorated by Sir James Thornhill, comprises one of the most important Baroque painted interiors in Europe. 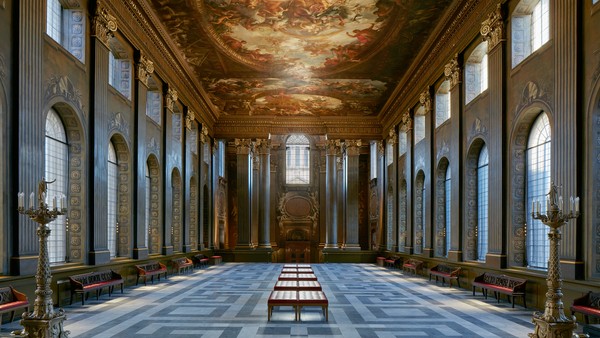 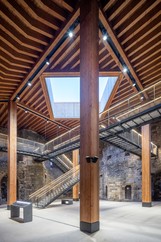 Our project for English Heritage at the medieval Clifford’s Tower in York, designed with Martin Ashley Architects, has won three York Design Awards – the John Shannon Award for Conservation,  the Young People’s Award and the York Press People’s Choice Award